skateshop and recording studio in Hamburg

An article by Yannick Freundel about Long Distance Pumping (LDP)

As an alternative to pushing, you can also move using a technique called pumping. This involves acceleration through a slalom movement.

Which setup is suitable for pumping?

You can actually pump any setup, but between a good pumping setup and a "normal" longboard are usually worlds apart in terms of acceleration, top speed and power efficiency. If you're wondering if your longboard is pumpable, here are a few things to consider. Usually drop through decks without flex and with rocker like Landyachtz Switch or the Switchblade work worst. Good for pumping are top mount decks with flex like many dancers, pintails and generally decks with camber concave. Surfskate setups are very easy to pump but unfortunately very slow and not really efficient. There are also more professional top mount decks like the Antidote Cyclone, Subsonic Pulse or various models of Bossa or a few push/pump hybrids like the Rocket Rambler or 1166 Pacemaker

Trucks are next to Bushings when it comes to pumping. The Hangar width is typically between 120-150mm, the standard 180mm longboard axles are too sluggish due to their larger radius and are therefore not well suited. In addition, a front truck should have a pivot angle between 55-65°. The standard trucks are usually between 43-50 °. That's why you usually can't get around wedging. Unfortunately, good pumping front trucks are very expensive, because they must withstand more forces than normal trucks and are therefore CNC milled. The most common manufacturers here are Don't Trip and Exile. Currently, the only cheap alternatives are modded Bennett, 150 mm Randall or 150mm Paris Trucks

TKP trucks such as Bennett and Don't trip Bhanger have a strong dive when turning, the stronger you turn the more the trucks pull to the side. RKP trucks like Don't trip Poppy or Exile Hydra are very linear in their steering behavior and correspond very much to the standard sine curve.

Rear trucks are mostly between 110-140mm width. They should be between 0-30° for a RKP, 0° is very efficient and fast but not good for pumping uphill, 30° is very carving and less stable. For a top mount pumper I would recommend an angle between 10-20°. A common rear truck is a 125mm Randall II with a 35° or 28° baseplate. If you choose a TKP truck, you will need to wedge the king pin bolt perpendicular to the road. For most TKP truck this equals 20°. A common truck is the Tracker RTS.

The wheels are rather secondary, you want grippy wheels mostly in the range between 75-83a. Seismic, Abec11 or Orangatang Wheels are recommended

These long distance setups are intended as a compromise between pushing and pumping. The special brackets which are used here lower the board, angle the trucks and at the same time give better leverage on the trucks than drop-through decks. This allows huge wheels to be ridden, usually 80 mm up. Special 0° truks are often ridden as the rear trucks like Exile Insania, don't trip delirium or a gbomb torsion tail. The decks are called platforms and are usually between 65-75 cm long.

One reply on “Ich will pumpen” 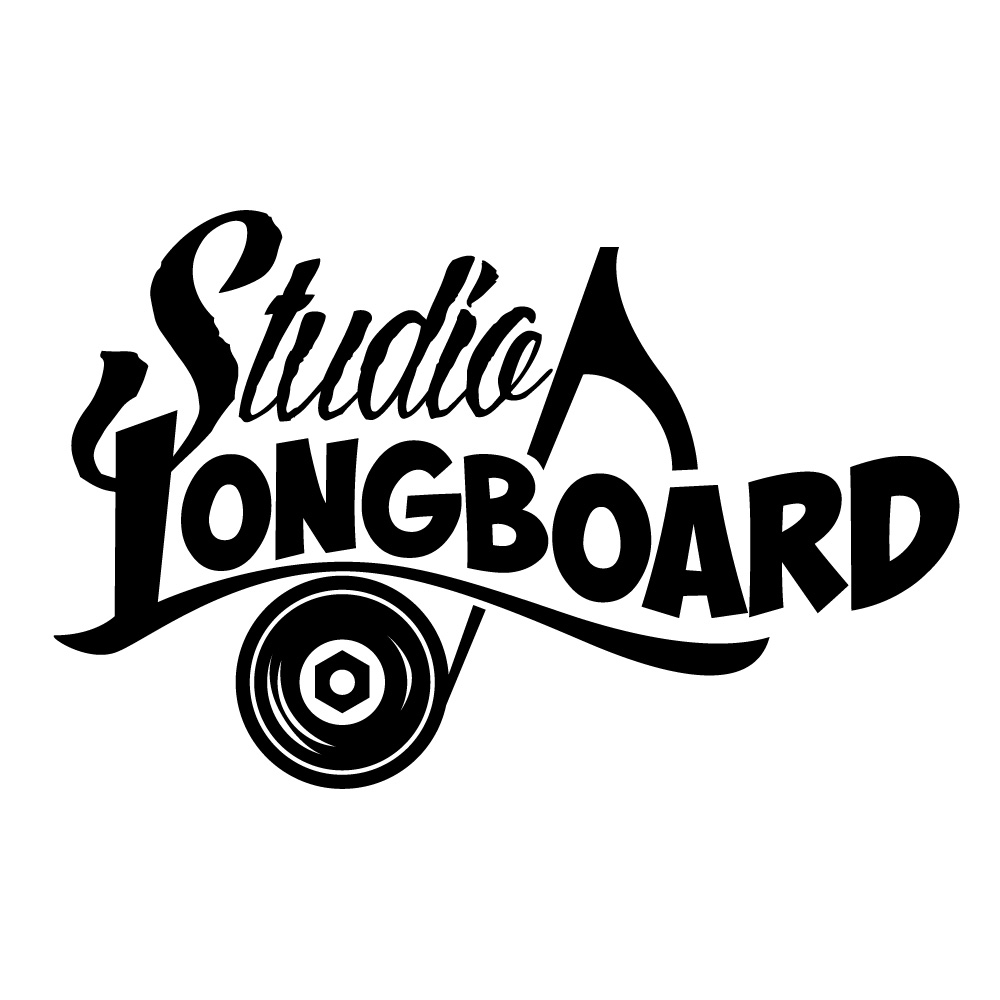